Don’t know how to progress in innovation? Here’s how to get with the programme: Simulation 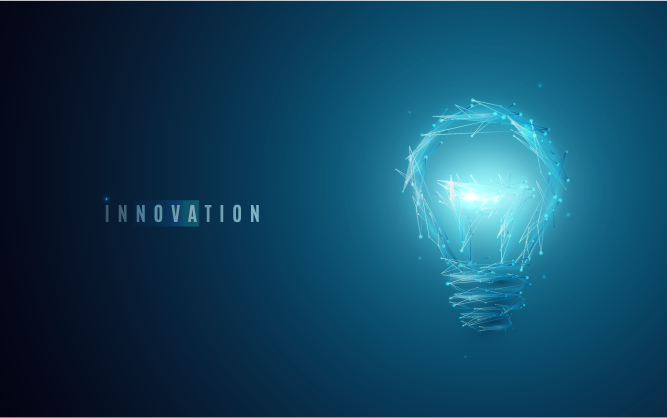 Did you know the first computer was built in 1822?

We are not talking about modern computer-based around the transistor (as this didn’t happen until 1947) which society is now reliant on. We are talking about a mechanical computer – a series of mechanical components such as levers and gears, rather than electronic components. Charles Babbage designed and developed the Difference Engine, considered to be the first automatic computing machine. The Difference Engine was capable of computing several sets of numbers and making hard copies of the results.

Why transistors are a game-changer

So are we putting these transistors to good use? And what about innovation?

As a general rule, we would have to say YES. They have made our lives easier, more productive, and connected globally. There are sometimes where being disconnected from the transistor world can be advantageous to the soul, but on balance who would want a world without transistors.

So why don’t we just put the transistors to work and doing the heavy lifting in the innovation process? Why don’t we create virtual prototypes so that we can fail at a lower cost and faster? Well if you use simulation you can.

Our team is consistently innovating using simulation as the first-choice tool. We produce virtual prototypes for our clients and calibrate these against real-world prototypes or data and then set about innovating. Pushing the realms of what is capable at a much faster rate and at a lower cost than their competitors that aren’t using advanced simulation techniques. COMSOL Multiphysics® is one such tool in which we are certified consultants (one of less than 80 globally) and we use as our engine for innovation. In this virtual world, we can build any devices we can imagine and optimise them to our specific goals. Through the use of AI and machine learning, we can harness the power of the transistors to find a solution. As with prototyping, this process is iterative but so, so much faster and cheaper when you fail in the virtual world. Simulation lets us test things that could simply not be done in the real world such as testing potential medical devices.

Quoting our Technical Director: ‘All models are wrong – some are useful’, they just need to be accurate enough to form decisions and push your ideas forward. With the vast computing power of our trillions of transistors, we can pretty much simulate anything. But the question we should ask is, do we need to? If we don’t know what our models are performing, we run the risk of rubbish in rubbish out. Feeding a machine nonsense will inevitably lead to more nonsense. The benefit of COMSOL Multiphysics® modelling software is that it lets you ‘look under the hood’. We can see what calculations it is performing so it’s not so much of a black box. But ultimately, we like the analogy of a simulation package as a tool. Anyone can pick up a wood chisel and hack at a piece of wood, a craftsperson who knows how the tools works and how to use it can create something of mastery. The same can be said for simulation, you need craftspeople who know how the tool works and how to get the most out of it. The future of innovation is using simulation tools like a master craftsperson and harnessing the power of the transistor to reduce the time taken for the 99% perspiration and allow more time for genius.

The future of innovation is harnessing simulation and if you haven’t already – let Xi help you get with the programme.

Stay up to-date with Xi Engineering