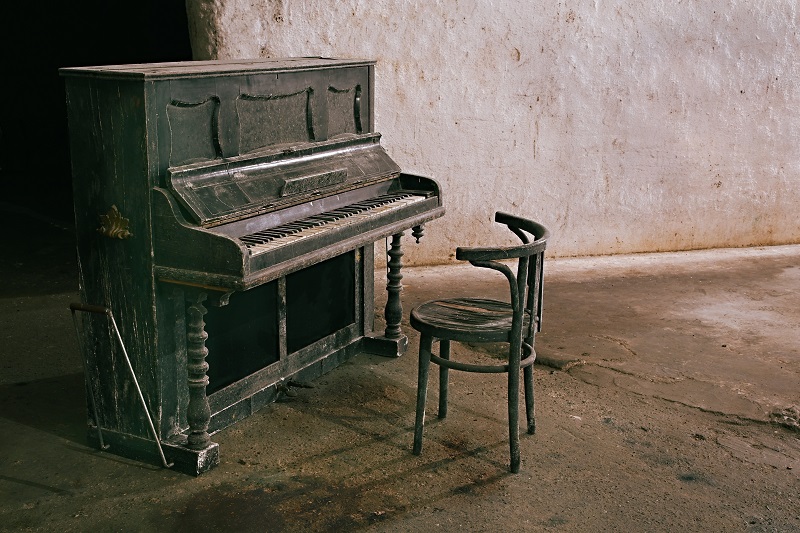 Weird (Sound) Science? A look into our top 3 creepy sounds

Weird (Sound) Science? A look into our top 3 creepy sounds

Here at Xi, we are both personally and professionally passionate and curious about interesting and challenging questions. This often leads to very entertaining conversations about all things weird and wonderful at our daily “tea-thirties” catch-ups. We thought it would be fun to share some insight into one of our favourite topics: creepy sounds. Here are our top three:

‘Bloop’ is the seemingly innocent name given to a sound which was first recorded by the U.S. National Oceanic and Atmospheric Administration (NOAA) in 1997. The NOAA have a large series of hydrophones placed in the Scotia Sea, and, at the time, were using them to record underwater volcanic activity, but were not expecting to encounter an unusual low-frequency sound which was so powerful that it was detected on multiple hydrophones spanning 5000 km.

The recording of the ‘Bloop’ has been sped up sixteen times in order to make it audible to humans, and it can clearly be heard that it rises in frequency over time to give it the distinctive sound that its name comes from.

Scientists believed that this rising frequency would rule out the possibility that it could be produced by a submarine, bomb or other man-made source, and speculation on the source of the sound soon took a spooky turn. The ‘Bloop’ could possibly have come from some sort of marine life, as whales have been recorded making calls with similar characteristics, however, the pitch and amplitude of the sound would mean that any creature making it would have to be at least several times larger than the largest animal known to ever have existed – the blue whale.

The largest blue whale ever recorded was 29.9 metres long and weighed 173 tonnes, so take a moment to imagine a marine life form at least several times larger than that…

It is of course very attractive to speculate that something akin to Godzilla or H.P. Lovecraft’s Cthulhu was making these unbelievably loud sounds, announcing its intention to destroy humanity, but unfortunately the scientists at NOAA spoiled it all and came to a different, but no less fascinating conclusion.

The ‘Bloop’ sound was actually more consistent with an icequake. These icequakes are generated by large icebergs as they crack and fracture, and the vast energy involved means that the sound generated was detected by sensors spanning such large distances. Confirmed icequakes recorded by NOAA have very similar spectrograms to that of the ‘Bloop’ event.

Keeping with the aquatic theme, ‘Bio-duck’ is a mysterious sound that has been reported by submarine personnel working at various locations in the Southern Ocean since the 1960’s but its source has always been a mystery.

‘Bio-duck’ consists of regularly repeating downsweeping pulses in the 50 – 300 Hz range, a few seconds in length, resembling the quacking of – you guessed it – a duck. A strange undiscovered duck-like sea creature on its way to feast on unexpecting mariners?

In 2014, five decades after the phenomenon was first reported, two Antarctic minke whales were tagged by researchers and recordings were made which could be compared to historical recordings of the ‘Bio-duck’. What the researchers recorded was similar enough in its pulse-like behaviour, frequency range and regularity to conclude that the ‘Bio-duck’ was in fact Antarctic minke whales.

What is still unexplained is why the Antarctic minke whales produce this vocalisation. They seem to produce them near the surface of the water just before deep diving to feed.

‘The Hum’ is the name given to a phenomenon which affects many people all around the world but has not been conclusively traced to any source. The Hum generally refers to the perception of a low-frequency noise, but different people describe it in different ways which makes it all the more elusive. These descriptions include ‘steady hum’, ‘throb’, ‘low-speed engine’, ‘rumble’, ‘pulsing’.

What makes this intriguing is that it is not clear whether the source is from an actual sound or vibration or some other effect. Over the years many possible explanations have been suggested:

Even more intriguing is that some people can hear it and some cannot. Hum sufferers typically experience it everywhere they go, especially at night – probably due to the lack of masking noise present at night time. According to www.thehum.info, a website which catalogues the locations, perceptions and conditions of Hum sufferers, around 2-4% of people experience the Hum under the right conditions.

There have also been reports of locations where there are large numbers of the population reporting the Hum, such as The Bristol Hum in the UK, The Taos Hum in New Mexico, USA or The Windsor Hum in Ontario, Canada. www.thehum.info produces a map with the locations of Hum sufferers plotted on it, which currently looks like this: 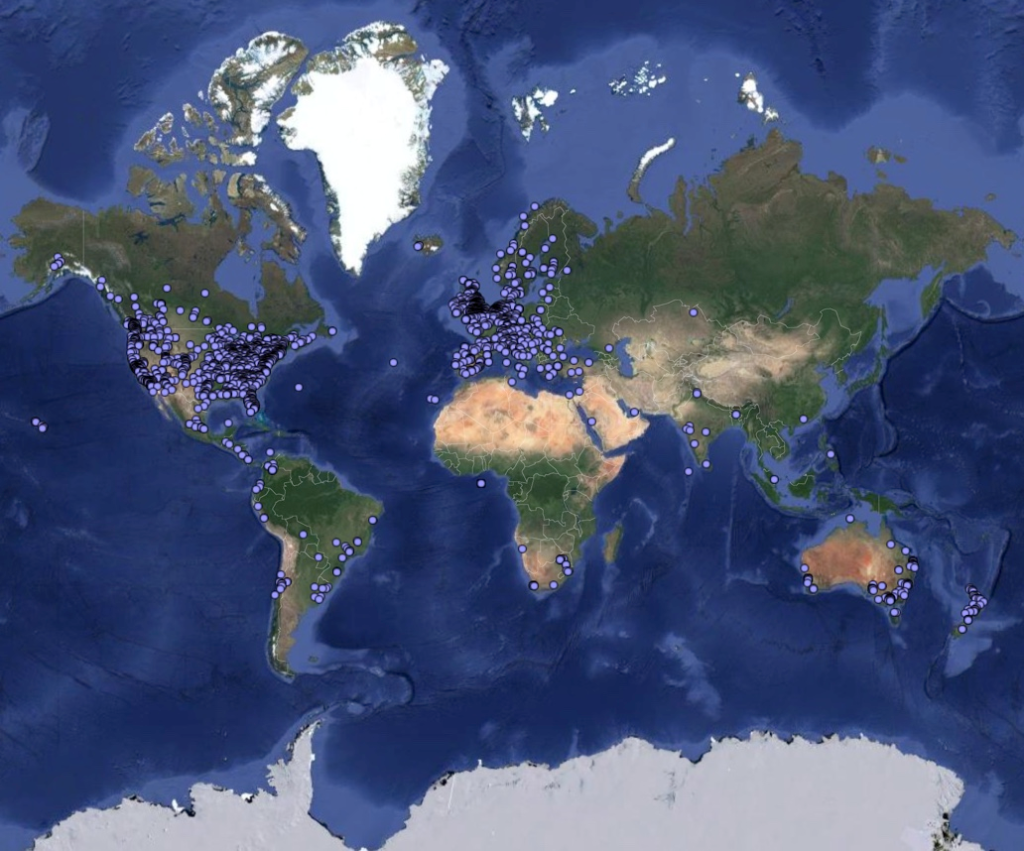 A first-world problem? Perhaps, but the hum is not going away and is likely to trouble researchers for some years to come.

Though this is a light-hearted look at sound, it is a good reflection of what drives the Xi team. We really enjoy, measuring, understanding and sometimes even predicting the unknown. Xi’s team of engineers have years of experience in acoustic measurement and can assist at all levels of complexity. Noise level measurements may be required for a number of reasons, including:

• Background noise levels for baseline comparison to activities such as
construction work.
• Noise levels near a road, construction site or place of work.
• Wind turbine noise.
• Noise in rooms, between walls or floors.
• Excessive or intrusive noise, which can be highly disruptive.

Through using high-quality sound measurement equipment, such as class A sound level meters and high-end microphones, the team at Xi can complete acoustic measurement surveys and find solutions which will satisfy client requirements.

So though you may not be wrangling a ‘bio-duck’ in your latest project (or especially if you are!) get in touch and we will be excited to help you to figure out and deal with your own ‘creepy sound’.